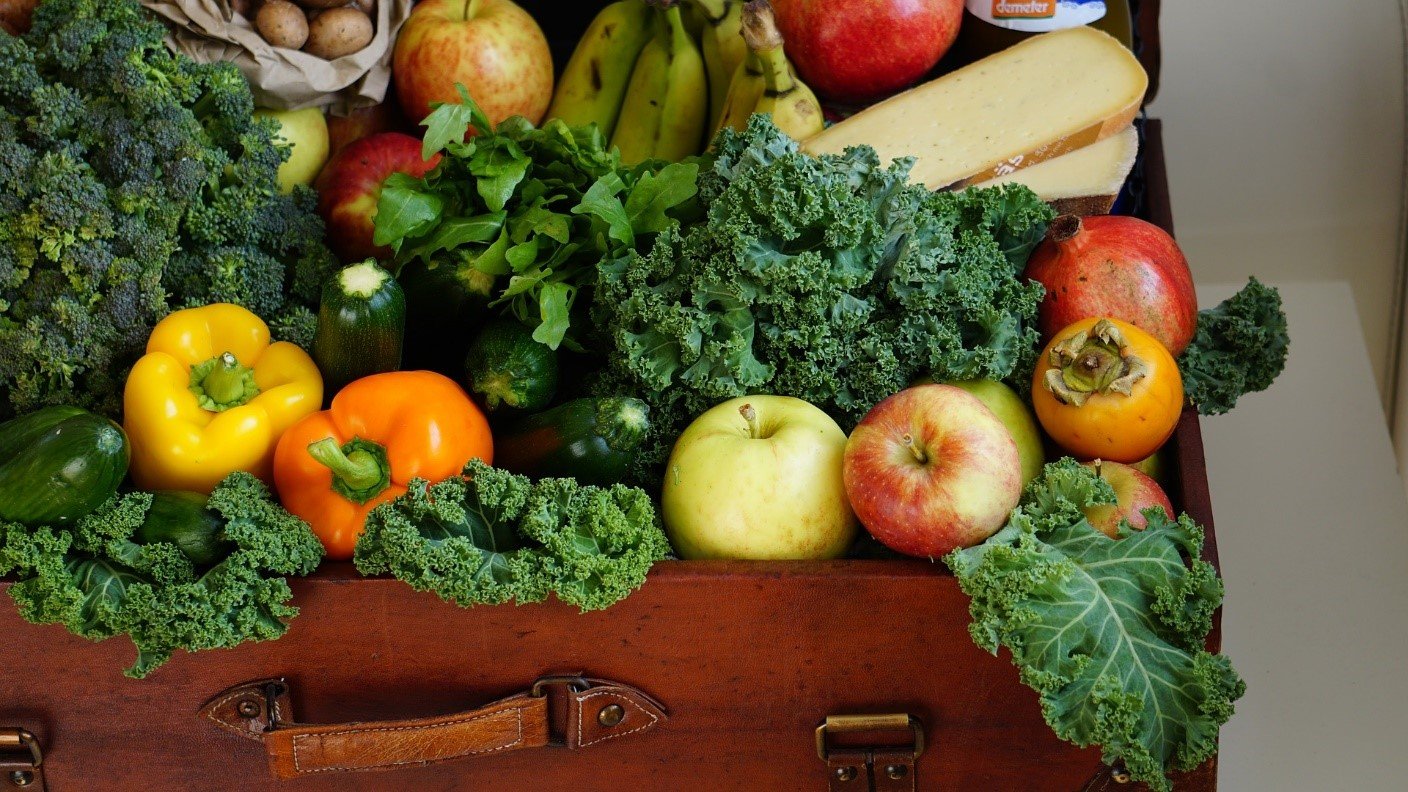 What does New Zealand export?

Who does New Zealand export to?

New Zealand horticulture exports reached a record breaking $6.2 billion in the year ending June 2019 – an increase of $720 million from the previous year, and more than 10% of New Zealand’s total merchandise export income. 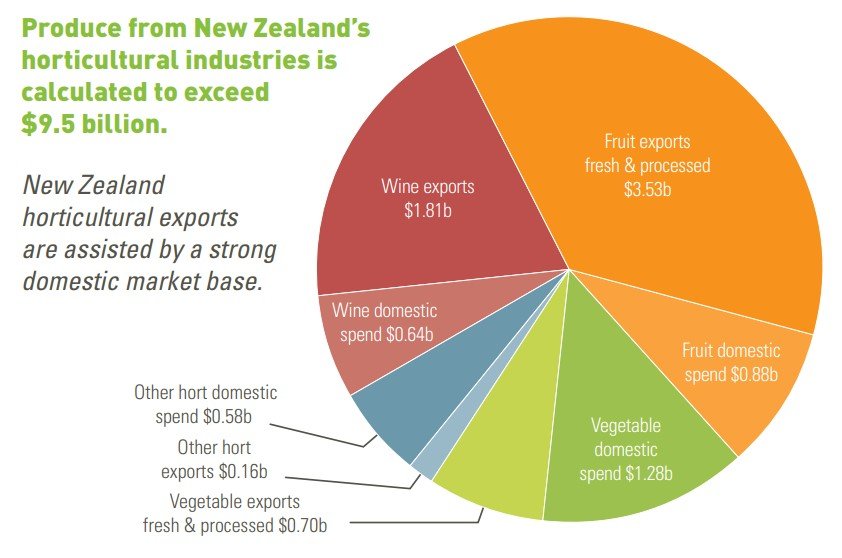 According to latest edition of Fresh Facts, published annually by Plant & Food Research and Horticulture New Zealand, the total New Zealand horticulture industry was valued at $9.5 billion in 2019. A noteworthy $3.4 billion of this was fresh fruit exports, which grew by $54 million later from 2018. Kiwifruit continues to be New Zealand’s largest fresh fruit export, valued at $2.3 billion in 2019. A huge 545,800 tons of kiwifruit exports were sent overseas, two thirds of this to Asian countries. Apples were the second largest fresh fruit export, making $829 million. New Zealand-bred varieties such as Jazz™, Envy™ and Pacific™ brand apples are popular with overseas consumers and made up a quarter of apple exports.

New Zealand wine is world famous, supplied to 100 countries in 2019 and earning more than $1.8 billion. The USA, UK, Australia and Canada like our wine the most, more than 80% of wine exports went to these countries.

Notable vegetable exports include onions which had a $170.3 million export value in 2019, more than half supplied to European markets. $129.4 million of potatoes were exported, mostly in processed form for the Australian market. Potatoes are a New Zealand favorite too; Kiwi consumers spent the most on them out of all vegetables.

New Zealand horticultural produce was exported to 130 countries in 2019. The top five markets on list are Europe, Australia, USA, China and Japan. Exports made to Asia were worth $2.6 billion, 42% of total NZ horticulture exports overall.

→ New Zealand also earned over $103m from horticultural machinery and components exports (2010: $52m), as well as additional income from royalties and license agreements.

You can read more about horticulture in New Zealand here. 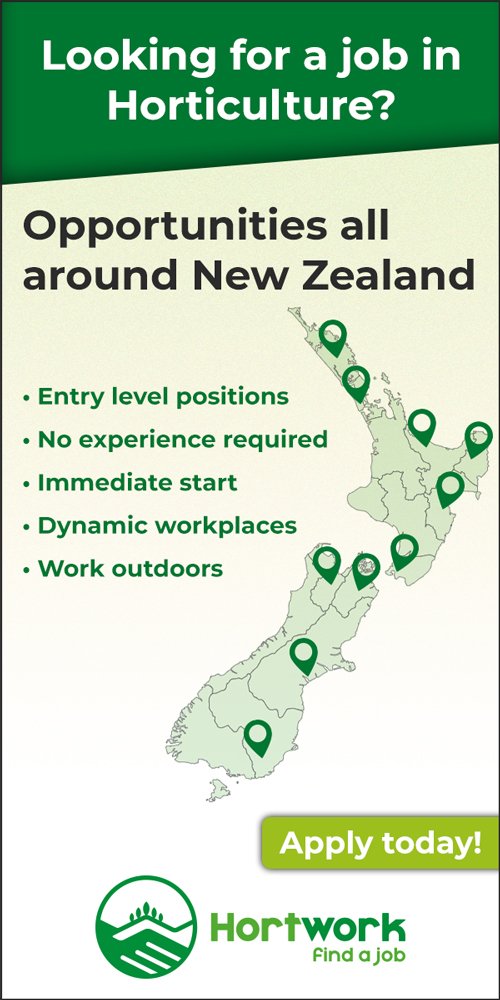 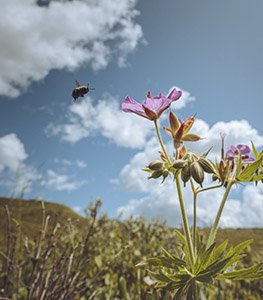 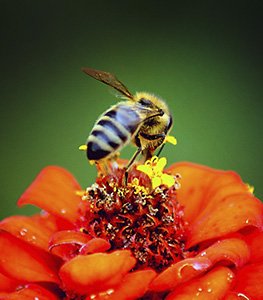 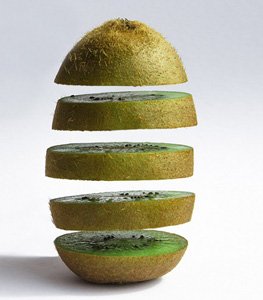 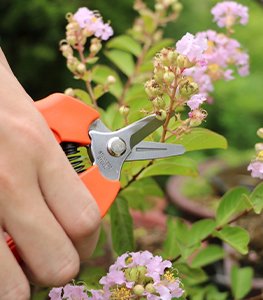