New Zealand is a country with a very rich soil, full of nutrients and natural irrigation in abundancy. As a consequence horticulture is well developed and very important to the country's economy.

From north to south, from east to west it is possible to find a huge variety of fruits, vegetables, flowers and nuts being produced.

And as the industry demands huge numbers of domestic and overseas workers for the different seasons of the crop, it is the perfect opportunity to work and be part of this important market.

What is produced in New Zealand? 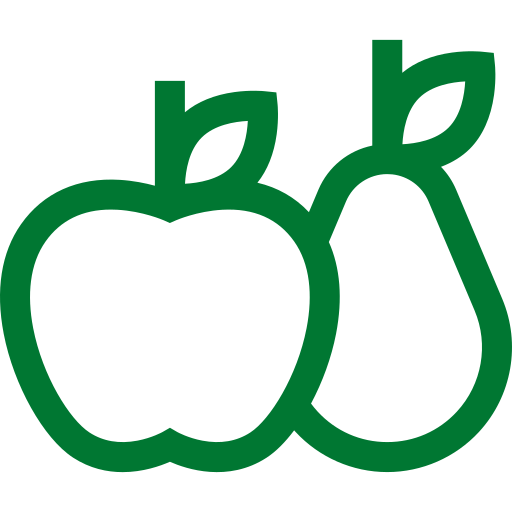 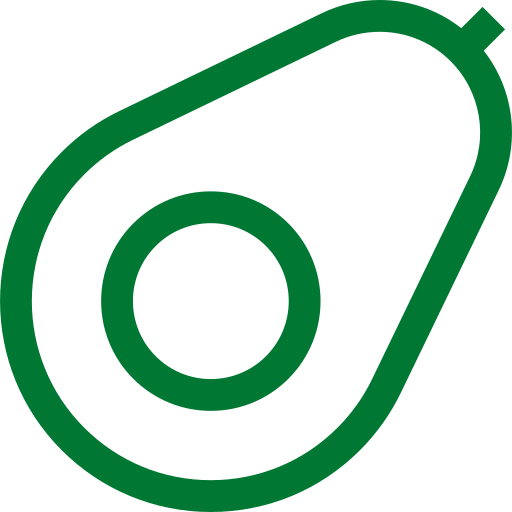 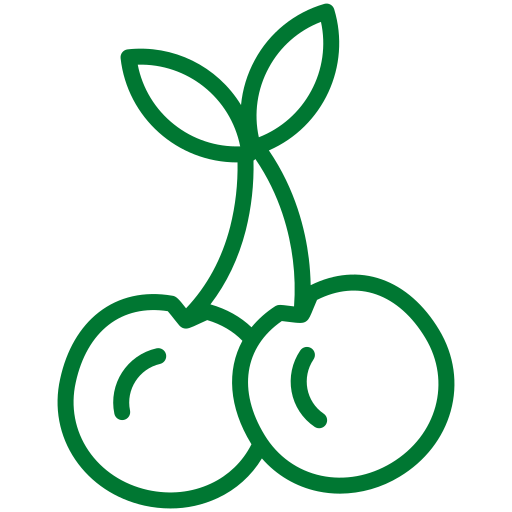 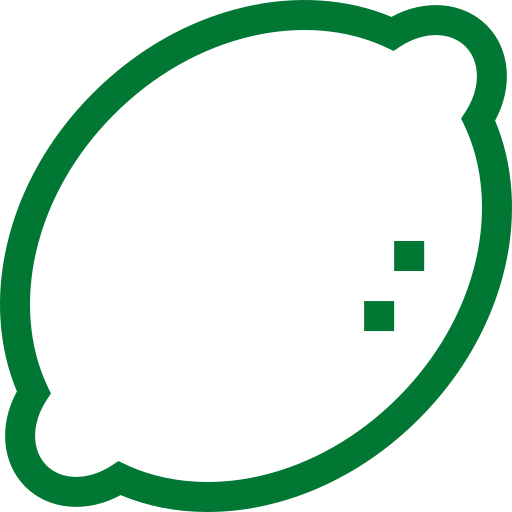 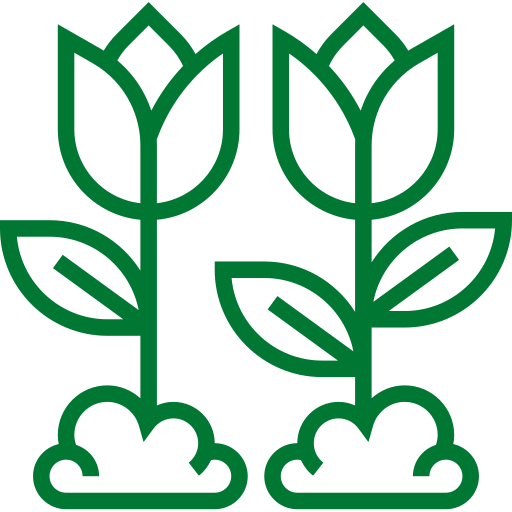 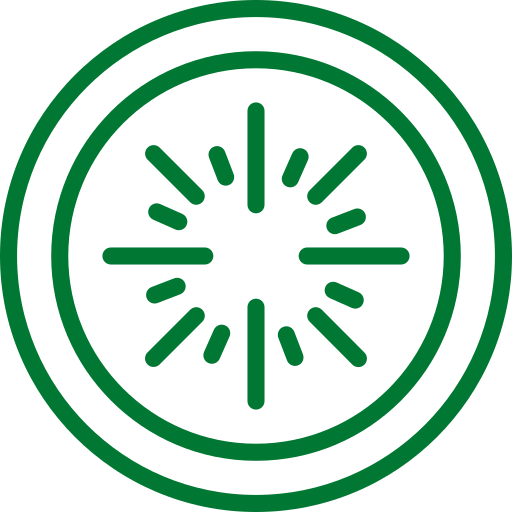 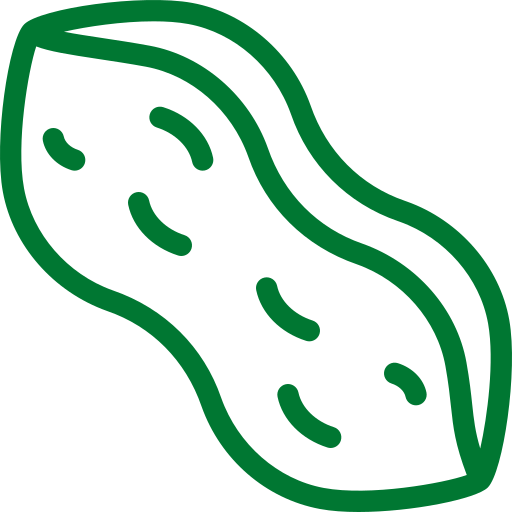 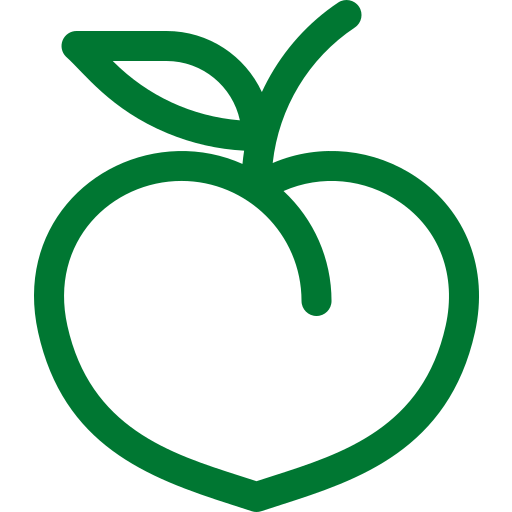 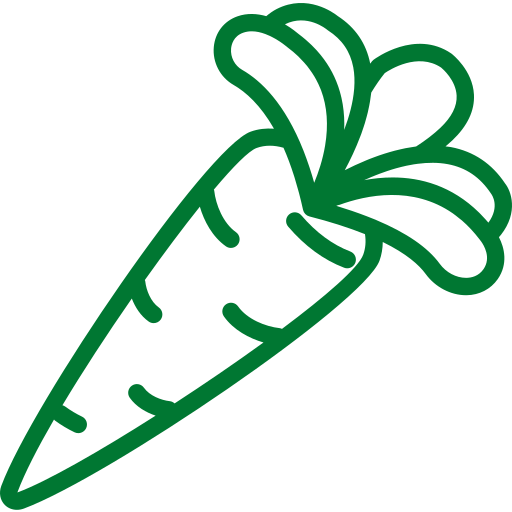 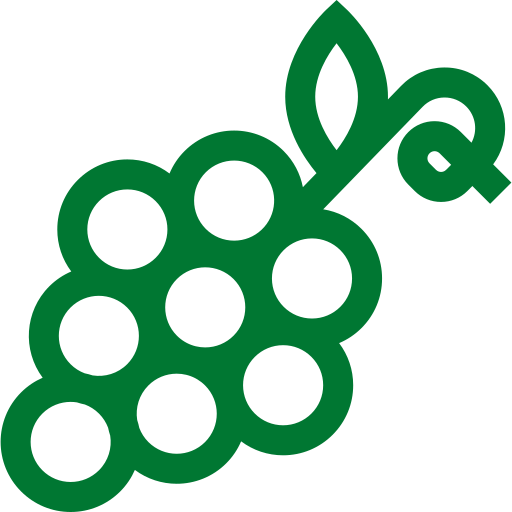 In New Zealand, Nelson, Hawkes Bay and Otago are the main apple growing regions, although apples are grown in many other parts of New Zealand.

The most common varieties of apples grown in New Zealand are Royal Gala, Fuji, Braeburn, NZ Queen, Granny Smith, and Pink Lady, among others.

NZ apples are harvested between February and May.

Varieties of avocado are harvested in New Zealand at different times of the year making them available all year round. Avocado trees grow well in areas with cool winters and hot, humid summers. The upper north part of New Zealand is the perfect spot for growing avocados, mainly in Auckland, Northland, Bay of Plenty, Gisborne and Hawke’s Bay. Nelson and Golden Bay also have had success in growing avocados with a reduced production volume.

The main varieties grown in New Zealand are Hass – representing the majority of NZ’s internal supply – then we have Reed and Fuerte, being second in production volume, and Carmen and Maluma, with a smaller production volume.

New Zealand has a great climate, countrywide, for growing many varieties of berries; although all kinds of berries and cherries are very sensitive to climate variation, and extreme temperatures may affect production.

Considering the climate, the best spots to grow berries and cherries in New Zealand are in the Waikato and Whakatane Regions, but they can also be found in the Auckland, Tasman and Canterbury regions.

New Zealand is famous for growing all varieties of berries: blackcurrants have the higher production volume, followed by blueberries, boysenberries, strawberries and raspberries.

Citrus fruit orchards can be found mainly in the Gisborne region, followed by the Northland, Bay of Plenty, Auckland, Hawke’s Bay, Waikato and Tasman Regions of New Zealand.

There is a huge variety of flowers grown in New Zealand. Most orchards are family owned, with smaller to medium production volume.

Most growers are based in the Auckland and Northland regions, but flower fields can be found across the country, in the Bay of Plenty, Waikato and South Island as well, Canterbury being the largest growing region in New Zealand’s South Island.

Kiwifruit is the most produced fruit in New Zealand. The country has over 12,000 hectares planted, making the kiwifruit the most valuable produce in the whole horticultural industry, representing more than 34% of the whole industry.

The kiwifruit business in New Zealand is currently worth more than 2 billion NZ dollars.

The traditional green kiwifruit has the higher production volume, followed by gold kiwifruit and other kiwifruit species.

The Bay of Plenty is the region with the highest production volume, followed by Northland, Auckland, the Tasman region and Waikato. A few growers can also be found in Hawke’s Bay, Wellington, the West Coast and Marlborough.

Nuts don’t represent a huge market in New Zealand but are still responsible for over $800,000 NZ dollars in exports per year.

Walnuts are the most produced variety of nut produced in New Zealand, followed by hazelnuts, macadamia and chestnuts.

Nut production in New Zealand is spread across all regions, although most of the production is located in the Waikato, Bay of Plenty, Taranaki, Wellington and Auckland areas.

Cherries, apricots, peaches, nectarines and plums are the most common types of stone fruits found in New Zealand.

New Zealand is a huge exporter of fresh and processed vegetables; a market worth more than $625 million NZ dollars per year.

The most relevant varieties of vegetables grown in New Zealand are potatoes, onions, peas, squash, sweetcorn, carrots, beans, beetroot and capsicum. Vegetables can be grown both outdoors and indoors in greenhouses.

Most vegetable production is settled in the Auckland, Gisborne and Canterbury regions, but can be found in many other regions in New Zealand, such as the Hawke’s Bay, Waikato, Manawatu-Whanganui and Tasman regions.

The second largest production in the horticultural industry, New Zealand’s wines are famous and exported to many countries, such as the USA, Australia, the UK and Europe, among others.

The industry exports annually over $1.7 billion NZ dollars’ worth of wines and has been growing exponentially year after year. The wine industry is not only responsible for a huge slice of the horticultural industry, it also strengthens the tourism industry, attracting over 700,000 visitors every year to visit more than 270 wineries offering wine tasting experiences and guided tours through vineyards.

New Zealand has the favorable weather necessary to produce all kinds of grapes due to not having extreme high or low temperatures during the year. For this reason, almost all varieties of wine can be produced, such as Sauvignon Blanc, Pinot Noir, Chardonnay, Pinot Gris and Merlot.

Marlborough, in the South Island, is the largest and most famous producing region in New Zealand, but many wineries can be found across the country, mainly in the Hawke’s Bay, Gisborne, Otago, Canterbury and Nelson regions.